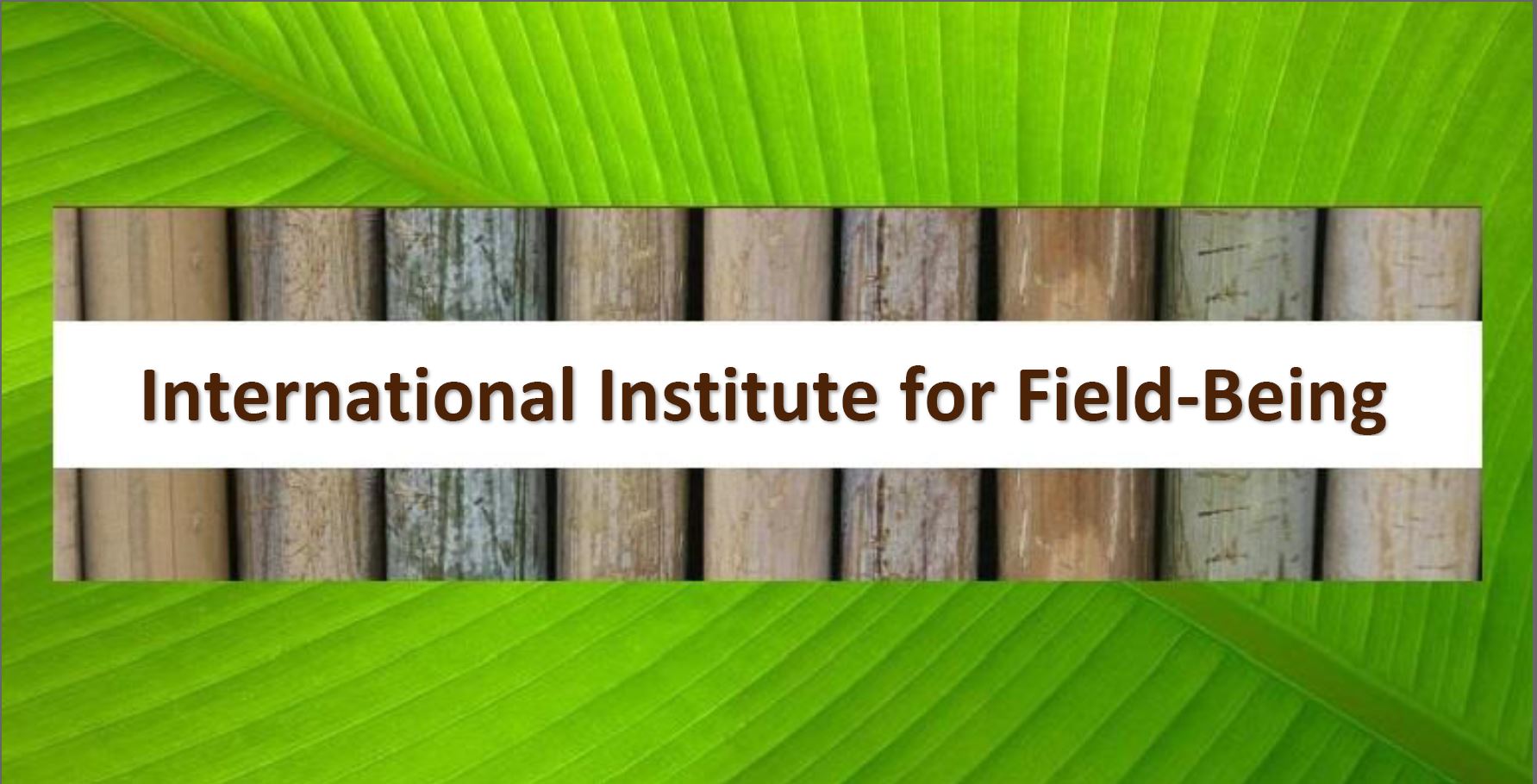 The following papers were presented at IIFB sessions of the American Philosophical Association. They have been posted with the permission of their respective authors.

Dijkstra, Sietske.  Intersection of Interacting Fields in a Social Dynamic of Home

Dykeman, Therese.   The Dynamic Non-substantialistic Turn in Field-Being: A Pivot Point for Theories of Global Rhetoric

Johnson-Moxley, Melanie K.   Saving the Data: The Ālayavijñāna of Yogācāra Buddhism and Whitehead’s Philosophy of Organism

Santos-Long, Chris.  Is Evaluatism (Political Polarization) a Consequence of a Substantialist World View?

The following papers were submitted to the 2002 Whitehead and process philosophy-themed issue of the International Journal for Field Being. These papers may not be in their final edited form.

Breuvart, Jean-Marie.  The non-substantialist turn in Whitehead's philosophy: Its meaning, its limits

Gunter, Pete A. Y.   The Actual Indefinite in Bergson and Whitehead

Henning, Brian G.  On the Way to an Ethics of Creativity

This site serves as the official web presence of the IIFB, replacing the defunct iifb.org and ijfb org web sites. If you have questions, suggestions, or contributions for this site, please contact Melanie Johnson-Moxley at  admin@fieldbeing.org. Last updated January 15, 2021.